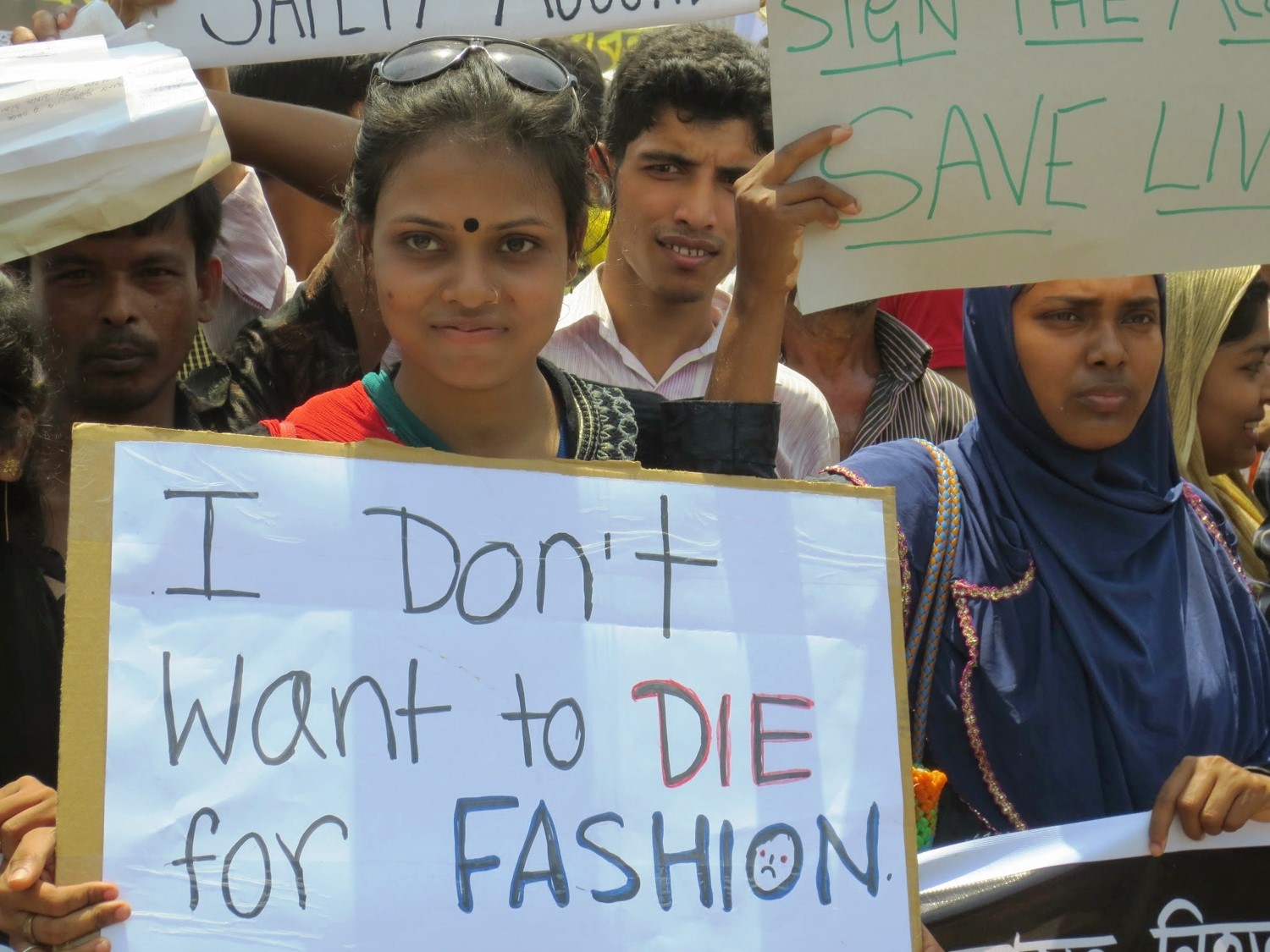 This edition includes celebrating compensation success as the Rana Plaza compensation fund finally reaches its $30 million goal, an evaluation on what has and hasn’t changed in the global garment industry since Rana Plaza in 2013, a look at what brands are actually doing to work towards paying a living wage beyond CSR speak, and the launch of our new campaign demanding fair working conditions for shoe workers. 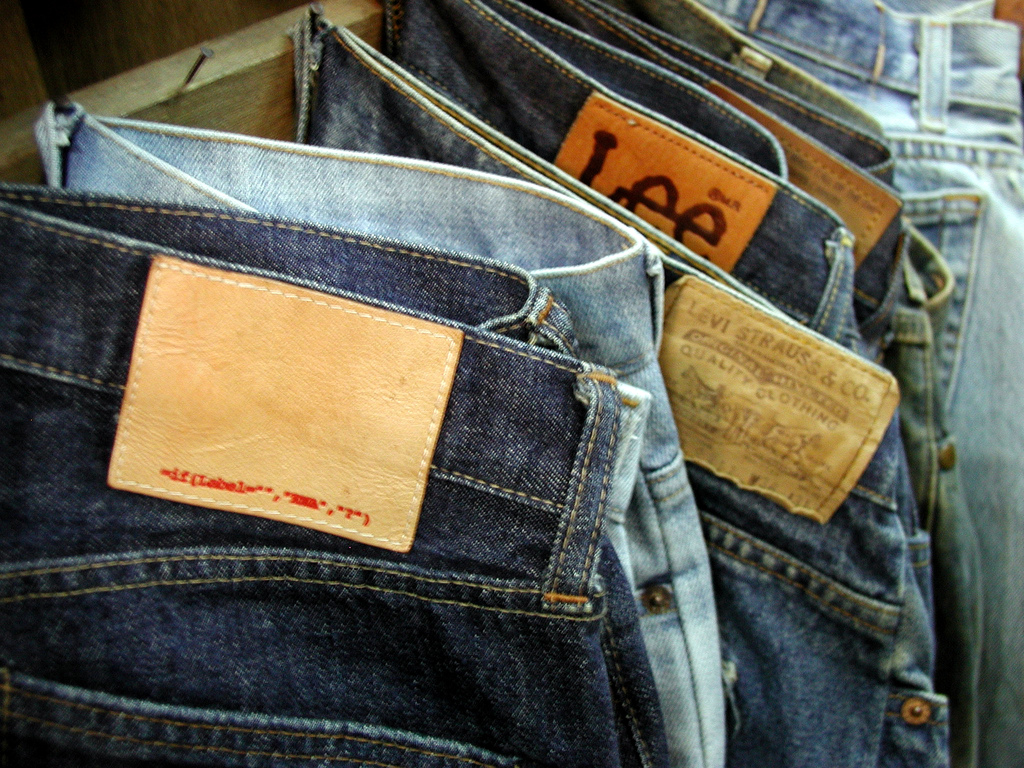 ‘Killer Jeans‘ reveals the shame of the denim industry and its potentially deadly dangers to workers’ health. Looking in detail at the effects of sandblasting, a denim finishing technique popular for jeans, which has been linked to the deaths of 50 workers so far in Turkey, where the process is now banned. 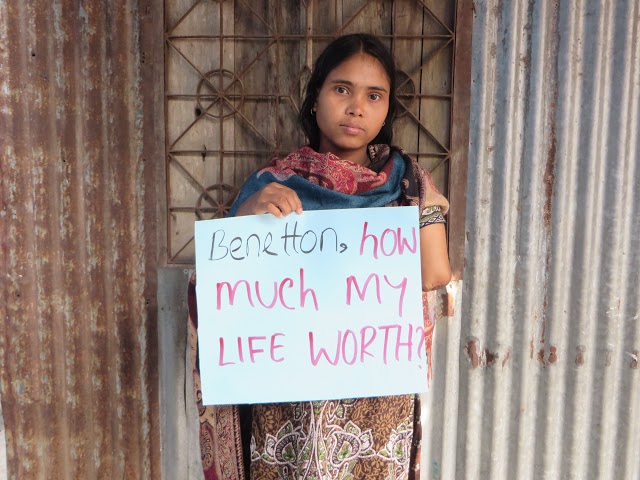 Six months after a deadly building collapse in Bangladesh, the Clean Clothes Campaign (CCC) and the International Labor Rights Forum (ILRF) have released a new report examining what progress has been made on delivering compensation to the families and workers affected by the tragedy.

The report, entitled ‘Still Waiting’, states that although progress has been made, full compensation is still far off and some of the permanently injured workers have had to pull their children out of school. CCC and ILRF have used the report to publicly name brands who have not yet engaged in the process, and call on them to come to the table and agree full and fair compensation for all the victims.

The Killer Jeans report reveals the shame of the denim industry and its potentially deadly dangers to workers’ health.

This report published in April 2011 details the extent and effects of sandblasting, a denim finishing technique, which has been linked to the deaths of around 50 workers so far in Turkey, where the process has now been banned.