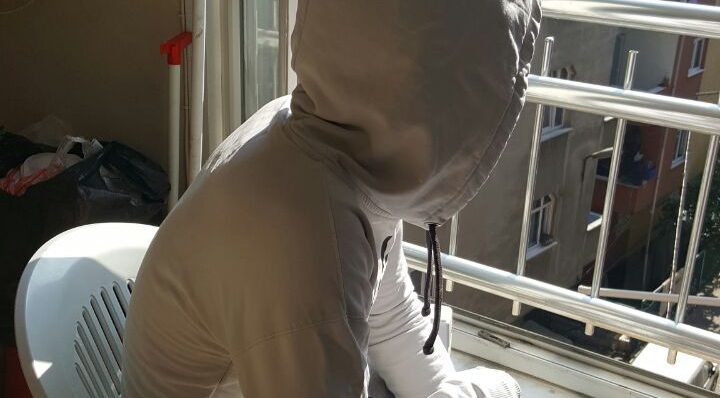 A report by Fair Action and Future in our Hands

Thousands of Syrians who have fled their war-torn home country are working in Turkey’s apparel factories. Most of them do not have work permits and are desperate to earn an income, which makes them highly vulnerable to exploitation by employers. Many Syrians in the Turkish garment sector are getting paid below the minimum wage, even though they work long hours in unhealthy and dangerous conditions. Cases of employment of Syrian refugee children have also been reported.

Turkey is the third-largest non-EU garment-exporting country to Sweden and Norway after China and Bangladesh, and an important sourcing market for Nordic clothing brands H&M, KappAhl, Lindex, Gina Tricot and Varner. This study investigates how these five brands are tackling the risk of abuse and discrimination of Syrian refugees in their supply chains in Turkey.

The brands’ readiness to handle these risks can be divided into three groups: (1) H&M and Varner have taken some steps in the right direction, (2) Lindex has begun addressing the issue and (3) Gina Tricot and KappAhl fail to show that they monitor and attempt to prevent the risks.

All five brands studied, except for KappAhl, reported that they have identified only a few Syrian refugees working at their Turkish suppliers. There is clearly a gap between the information that the brands obtain about their own supply chains and third-party data, which indicate that Syrians have entered the Turkish garment sector in large numbers. The brands’ monitoring processes do not appear to provide an accurate estimate of the number of Syrian refugees working for their suppliers. Monitoring is made more difficult by the fact that many Syrians work further down the supply chain at subcontractors of the exporting garment factories. In many cases the supplier has not informed the buying brand about the subcontracting, so called undeclared subcontracting.

Fair Action and Future In Our Hands recommend that all brands carry out thorough risk assessments of their entire supply chain to identify which parts should be prioritised for detecting and stopping the abuse of Syrian refugees. This risk mapping should be used to plan preventative actions, including collaborating with local non-governmental organisations (NGOs) and trade unions on how to combat discrimination.