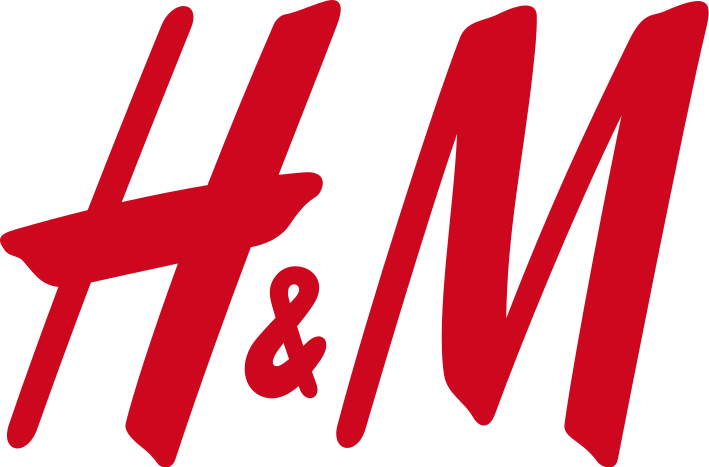 In a recent interview, H&M Chief Executive Karl-Johan Persson warned of ‘terrible social consequences’ if consumers ditch fast fashion amid concerns about the climate crisis[1].  In his warped logic, reducing fast fashion could lead to increased poverty as jobs and economic growth would stall. Persson’s claim that reducing consumerism will threaten the elimination of poverty must be challenged.  His claims are at best misguided and at worst deceitful and fail to acknowledge the social and environmental consequences of the global garment industry.

We do not have to choose between improving human rights in the garment industry or reducing the environmental impact. In fact, we cannot improve one without the other. Positioning environmental concerns as a threat against human rights is divisive and dangerous. The growth of the conscious consumer should be welcomed not resisted.

The global garment industry is built on the exploitation of cheap labour in developing countries. It is corporate greed, rather than environmental concerns that stands in the way of poverty alleviation. Profit from fast fashion at rock-bottom prices is only possible through poverty pay, unsafe working conditions and suppression of unions.

Whilst Persson is reportedly worth around $1.9 billion[2], an average wage for a garment worker in Bangladesh, where H&M is among the biggest garment buyers, is around is around $1000 per year [3]. In other words, a days’ salary for a worker making clothes for H&M is around $3.64. Oxfam calculated that it takes just four days for a CEO from one of the top five global fashion brands to earn what a Bangladeshi garment worker will earn in her lifetime[4].

Persson’s claim that fast fashion supports the eradication of poverty is outrageous, considering not a single worker in H&M’s supplier factories earns a living wage[5]. Last year, in response to H&M’s failure to pay a living wage, despite their widely publicised commitment that 850,000 workers would be paid a living wage by 2018, the Clean Clothes Campaign submitted a shareholder proposal for the 2018 profits to go into a living wage fund[6].  Unsurprisingly this proposal was voted down.

Decent jobs and a living wage are required to eliminate poverty and the global garment industry is currently providing neither. The myth that low paid labour-intensive garment production is a source of economic development is a lie. Water extraction, pollution, carbon emissions and toxic chemical use alongside excessive working hours, low pay and sexual harassment are the hallmark of the garment industry.  What is needed is decent work. If fashion brands paid their workers a living wage, not only would these workers and their families have access to a decent life, but as consumers themselves they could do more to end poverty than the spread of low-cost, low-quality garment production.

“To reduce the damage to the environment, one of the solutions is to produce less and consume less natural/raw materials and practice circular economy. H&M must pay a living wage to all garment workers producing for H&M all over the world now!”; May Wong, CCC East Asia Coalition

“Having worked in support of worker rights for over 20 years, I am not often shocked, but the callousness and deceit of these remarks take industry white-washing to a whole new level”; said Dominique Muller, Labour Behind the Label. “If H&M was really interested in eliminating poverty it must start with paying its workers a decent wage and not pretending that the throwaway fashion model will save the planet.”

The struggles against climate crisis and exploitative labour cannot be pitted against each other. They are interdependent and symbiotic, and the impact of both crises hits the same communities hardest. Climate change fuels internal migration to urban areas where many find exploitative employment in the garment industry. [7] The UN highlights that is the urban poor in the Global South, living near polluted grounds or in instable structures, who are most vulnerable to the affects of the climate crisis[8].

We need corporations to radically change business models to pay workers more, reduce production and consumption and redistribute the value chain. It is only when businesses prioritise both people and the planet before profit, that the elimination of poverty will be possible.

Amancio Ortega, founder of Inditex—the parent company of Zara—earned approximately €1.3 billion in share dividends in 2016 (about $1.37 billion). Forbes lists his fortune at $77.4 billion.

Mahmud Kamani, founder of Boohoo, the online fast fashion brand is estimated to be worth around £1 billion. In April 2017, Boohoo announced that its profits had almost doubled. Meanwhile reports continue to emerge that some UK workers producing for Boohoo in Leicester are paid an average of £3 an hour.

“It would cost $2.2 billion a year to increase the wages of all 2.5 million Vietnamese garment workers from the average wage to a living wage…This is the equivalent of a third of the amount paid out to shareholders by the top five companies in the garment sector.” (Oxfam 2018 [9])

Labour Behind the Label is the UK platform of the Clean Clothes Campaign, which works to improve conditions and support the empowerment of workers in the global garment industry. The CCC has national campaigns in 15 European countries with a network of 250 organisations worldwide. Please see labourbehindthelabel.organd www.cleanclothes.org for further information.

[3] Based on the new minimum wage of 8000 Taka per month. https://wageindicator.org/salary/minimum-wage/bangladesh/archive/minimum-wages-in-bangladesh-with-effect-from-01-12-2018