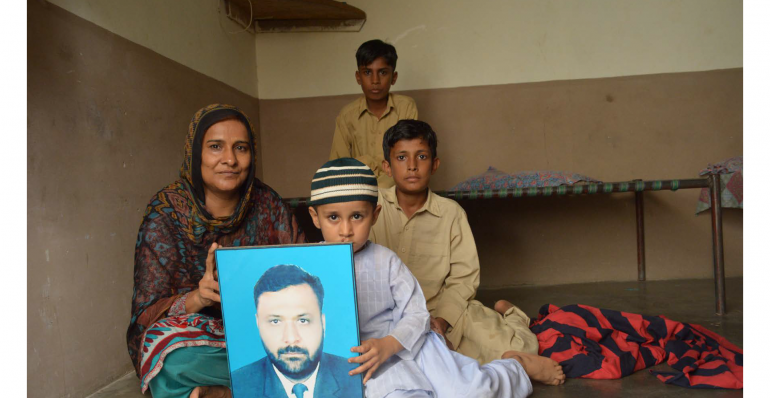 A new study published by the Clean Clothes Campaign reveals the extent of corporate negligence and the lack of accountability within the factory social auditing industry.

The report – Fig Leaf for Fashion: How social auditing protects brands and fails workers – shows that business-driven social compliance initiatives and corporate-controlled auditing firms do little to safeguard the garment workers they purport to protect, prioritising brand reputation and profits instead. The report highlights the lack of repercussions faced by companies whose negligent practices cost workers lives.

With an in-depth look at some of the leading social compliance initiatives, including Social Accountability International (SAI), WRAP, FLA, and amfori BSCI, and the largest auditing firms such as Bureau Veritas, TÜV Rheinland, UL, RINA, and ELEVATE, the report presents evidence of the failings of these initiatives to save lives, and shows that they actively contribute to a culture of negligence.

Cases of failings include the Rana Plaza building collapse (Bangladesh 2013), in which 1,134 workers were killed; the Ali Enterprises factory fire (Pakistan 2012), where over 250 workers died; and the boiler explosion in the Multifabs factory (Bangladesh 2017), which killed over a dozen workers. Each of these factories had been assessed and declared safe by leading auditing companies and each disaster had been preventable had proper due diligence been performed. Notably, in the case of the Ali Enterprises fire, the assessment had been done by auditors who reportedly had never even visited the factory.

Anna Bryher, Advocacy Director at Labour Behind the Label, said:

“The social auditing industry is out of control and presents a danger to workers making our clothes. Far from protecting human rights, this corporate-controlled billion pound industry prioritises brand reputation and profits, encouraging neglect where there should be urgent action.”

Kalpona Akter of the Bangladesh Centre for Worker Solidarity, who has been intensely involved in the struggle for justice for the families affected by the Rana Plaza collapse said:

“It is essential for people to understand that the social auditing system is deadly by design. Auditors do not have the skills, time, or incentives to properly detect unsafe buildings, but they do issue reports that reassuringly tell brands that there is nothing to worry about. The Rana Plaza building collapse was a man-made disaster and completely preventable. Brands were wilfully blind to the factory conditions, which were just not detected, or worse ignored, by the social audits they commissioned. It is startling that no one – not a brand or an auditing firm – was held to account for the massive loss life. We need laws that hold these corporations to account for their negligence.”

The social auditing industry stands in the way of more effective models for protecting workers’ rights that include mandatory transparency and binding commitments to remediation.

Ben Vanpeperstraete, Lobby and Advocacy Coordinator at Clean Clothes Campaign, and an author of the report said:

“Twenty years of CSR has failed to improve labour conditions, and will continue to fail until there is an overhaul of the prevailing social auditing regime. Brands cannot be trusted to regulate themselves. Binding regulations with the threat of sanctions and worker empowerment via unions are the only mechanisms that can ensure brand responsibilities are taken seriously, due diligence is performed, and workers lives are protected.”

This report – ‘Fig Leaf for Fashion: How social auditing protects brands and fails workers’ – was written by Clean Clothes Campaign. It looks into the murky industry built around checking clothing factories for brands, which far from improving conditions for workers, often puts them at further risk of exploitation and poor factory safety.