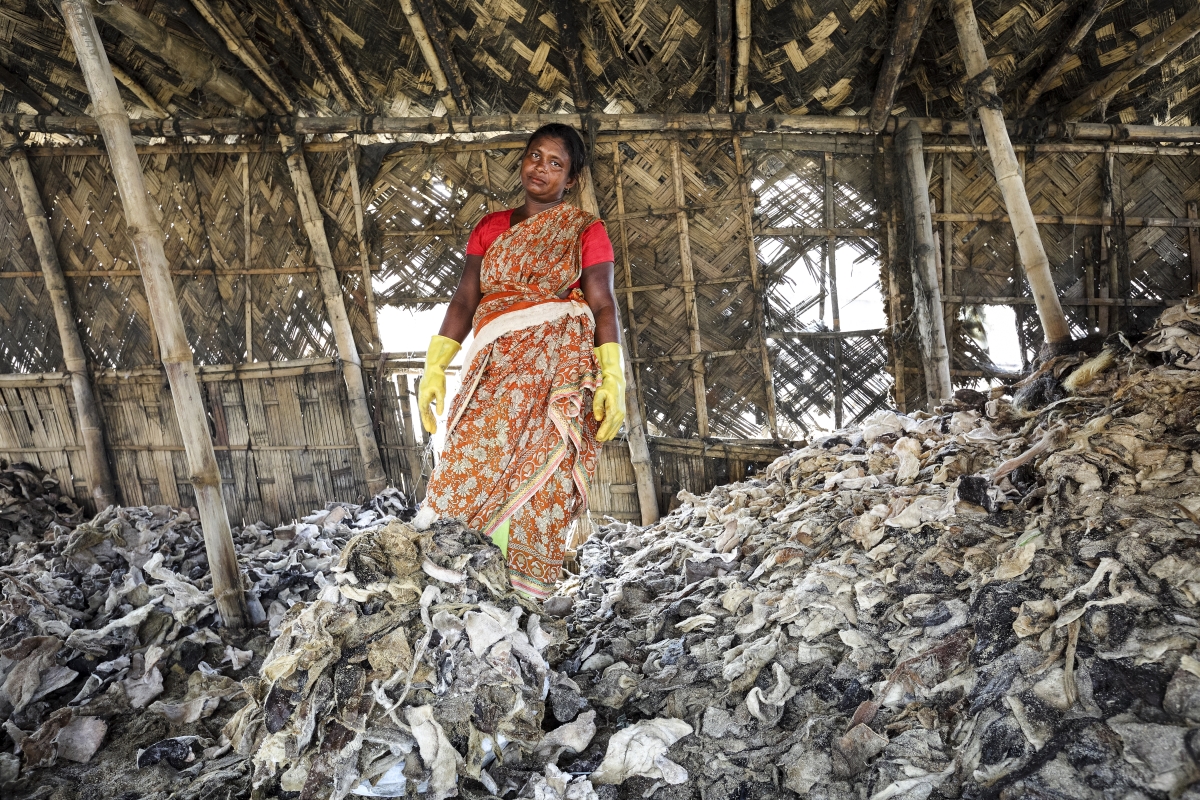 2017 has been a busy and important year for Labour Behind the Label. As we respond to external factors around funding we continue to make impact and push for change for the workers who make our clothes.

Here you will read about the Change Your Shoes campaign where you will be provided with a round-up of our work changing how the shoe industry operates. You will read updates on the most pressing Urgent Appeals we are focusing on – in Cambodia and Turkey where workers are not being listened to and refused their rights. We are doing all we can to change this.

Also in this update you will hear about ways to get involved in with fundraising – at a time when it is needed most. Donate to support our Urgent Appeal work, or sign up to raise awareness and funds through our Six Items Challenge. 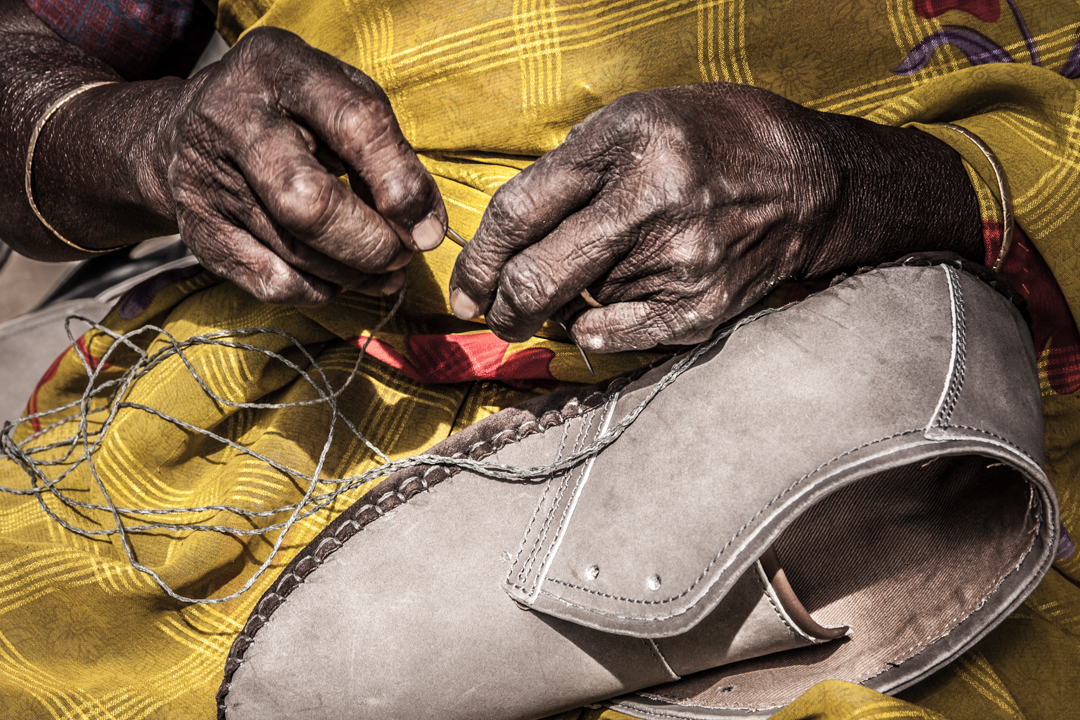 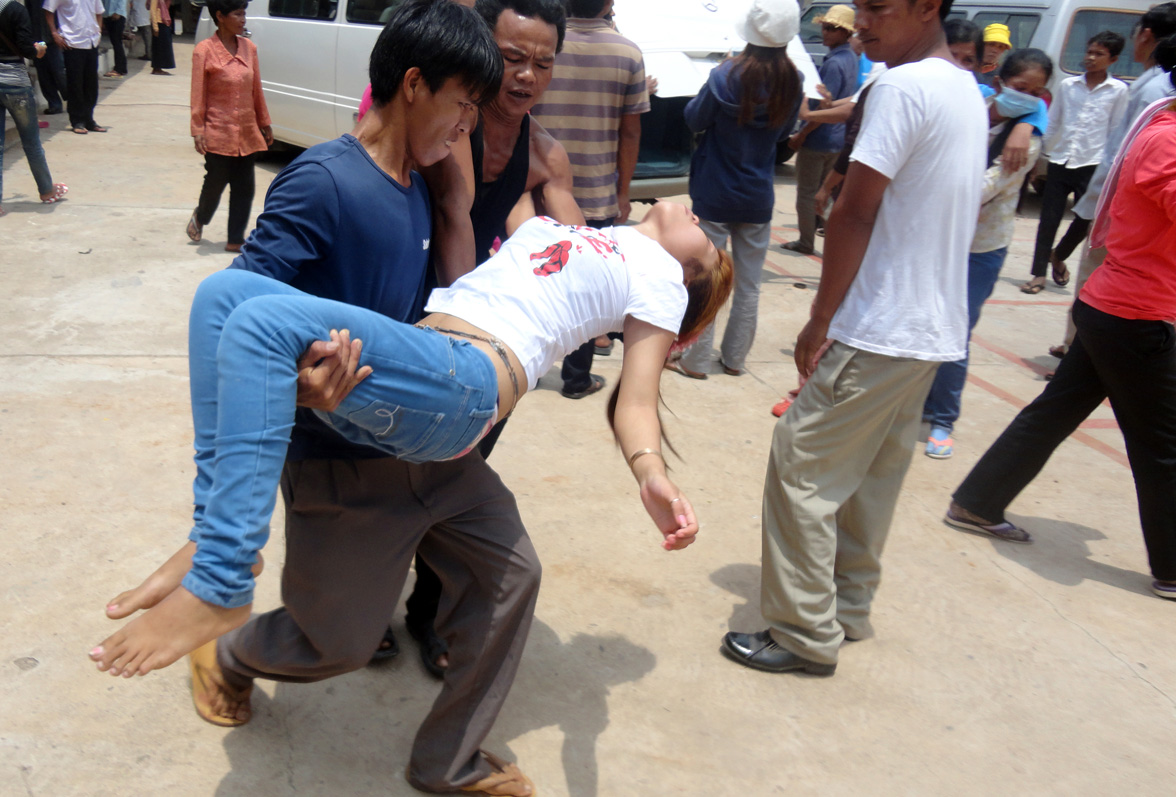 Find out what Labour Behind the Label has been up to in our bi-annual Action Update.

This edition includes our demands to Adidas to play fair and pay fair as the World Cup approaches, mass faintings in Cambodian garment factories, an update on our campaign for compensation for Rana Plaza victims, and the experiences of our Regional Coordinator volunteers. 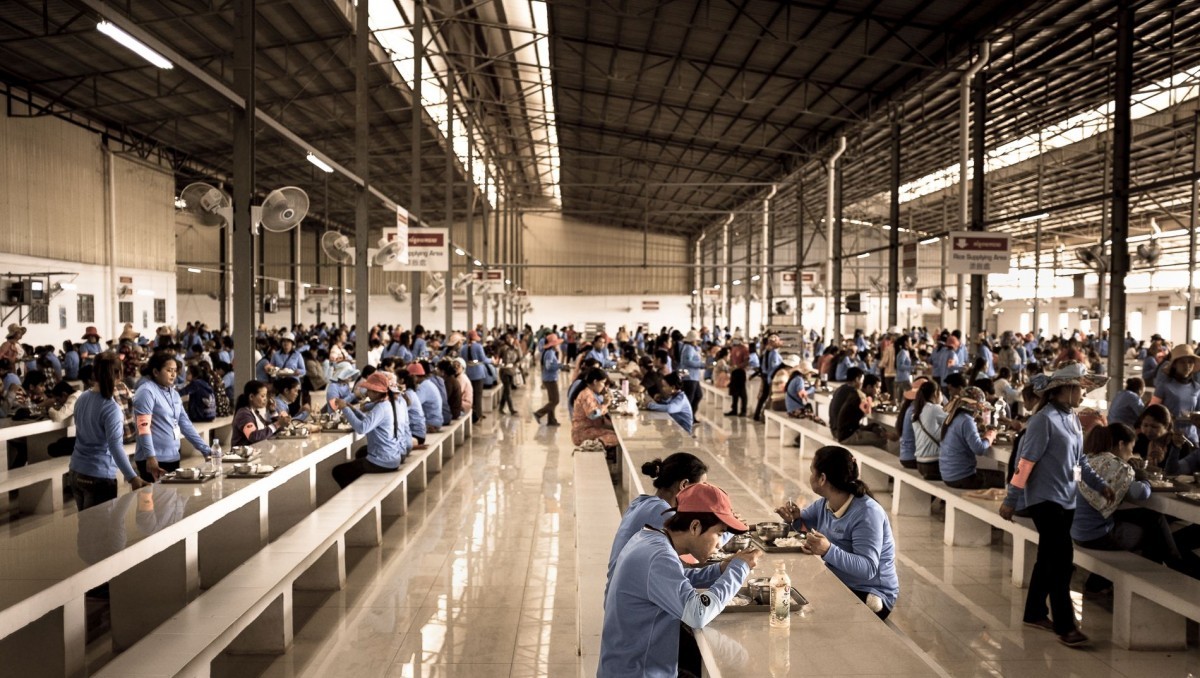 Report: Shop ‘Til They Drop

‘Shop ‘Til They Drop‘ report unearths some worrying facts about garment workers health. The report shows that factory workers in Cambodia consume just 1598 calories a day on average – around half the recommended amount for the physically demanding work they do.

Body Mass Index (BMI) figures gathered from workers indicate that 33% of garment workers are medically underweight, and 25% seriously so, displaying figures that would be used to diagnose Anorexia in the UK.