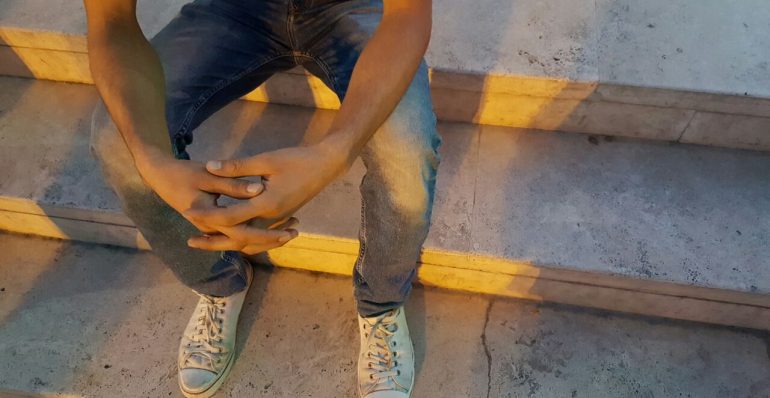 For immediate release
Labour Behind the Label
18 January, 2017

Thousands of Syrian refugees work long hours in Turkey’s apparel factories in unhealthy conditions with salaries below the minimum wage. Despite Turkey being an important sourcing market for high street brand H&M and other Nordic brands, the companies are not doing enough to prevent discrimination of Syrians in their supply chains, according to a report published today by Fair Action and Future in our Hands.

Turkey is the world’s third-largest supplier of clothing after China and Bangladesh, and the third-largest non-EU exporter of garments to Sweden and Norway. Although Syrians can now be employed legally in Turkey, only around 7,000 of the estimated 250,000 to 400,000 Syrians who work in the country have obtained work permits. The clear majority of Syrians continues to be undocumented, which means they lack access to employment contracts and social security. They are also unlikely to complain about low wages and excessive working hours to their employers or the authorities, as they are easily laid off and risk losing their only source of income.

Syrian workers are generally earning under minimum wage, and do not get social security. They have to accept any working conditions offered to them and can get dismissed at any time, says Engin Celik, Organising Officer at the Turkish trade union Deriteks, which organises workers in the garment sector.

Four out of the five Nordic brands included in the study, including Swedish brand H&M, reported that they have identified only a few Syrian refugees working at their Turkish suppliers. There is clearly a gap between the information that the brands obtain about their own supply chains and third-party data, which indicate that Syrians have entered the Turkish garment sector in large numbers. The brands’ monitoring processes do not appear to provide an accurate estimate of the number of Syrian refugees working for their suppliers. Many Syrians work further down the supply chain at subcontractors of the brands’ suppliers. In many cases the supplier has not informed the buying brand about the subcontracting, so called “undeclared subcontracting”.

The brands need to assess their entire supply chain to identify which parts should be prioritised for preventing abuse of Syrian refugees, says Maria Sjödin, author of the report at Fair Action.

The report says that while H&M has taken steps in the right direction, and has begun to address the risks of exploitation of Syrians among their Turkish suppliers, further steps should be taken. It recommends that H&M, and all brands, should proactively identify where in their supply chains the risks of abuse of Syrian refugees is greatest, and take preventative actions. Brand should also address past abuses and protect workers, by ensuring that Syrian refugee workers are compensated where they have been paid below minimum wage or have not received social security benefits.

The report is available at https://labourbehindthelabel.org/invisible-workers-report/