Report: Tricky Footwork – the struggle of labour rights in the Chinese shoe industry 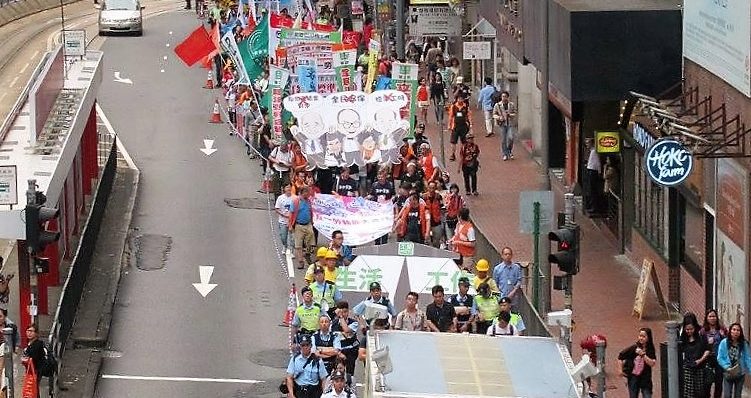 A new research report from the Change Your Shoes campaign highlights labour rights violations within the Chinese shoe industry.

China is by far the global leader in footwear production: it turned out over 15.7 billion pairs of shoes in 2014 alone.

Researchers surveyed employees in three shoe factories producing for European brands such as Adidas, Clarks and Ecco, in the Chinese coastal province Guangdong in late 2015, and found alarming labour rights violations.
“Among other infringements, salaries are far below a living wage, workers are forced to work overtime, they have insufficient protection from health and safety risks, unpaid social insurance contributions and suffer state violence to suppress strikes” said Anton Pieper from Sudwind, the German partner of the Change Your Shoes campaign and one of the authors of the report.

Labour rights violations appear commonplace within the Chinese shoe industry, even though China has some progressive labour laws and workers enjoy many protections – on paper at least – although freedom of association and freedom of assembly is denied. As illustrated in this new research, when it comes to the shoe industry in China many international standards of labour rights are not being upheld.